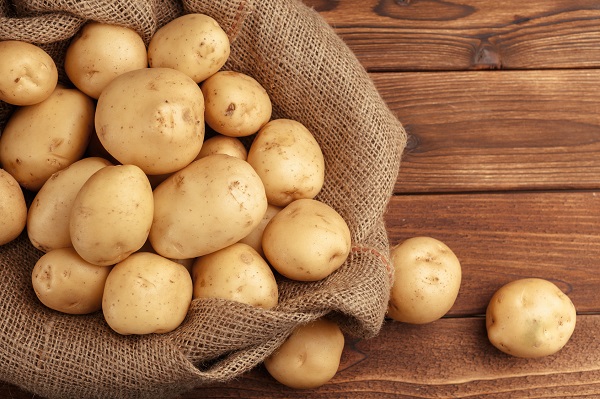 Leadership and Teamwork Tip Recently I found this VERY interesting way to exercise for those over 50. First, stand on a comfortable floor. Take a 5-pound potato sack in each hand and then extend your arms out from your side horizontally. Hold that position the best you can for one minute, then relax and repeat […] Read more

Wow! This One Principle Can Explode A Team to Greatness…

A number of years ago I learned an important principle that changed how I did a lot of things, particularly how I focused. It’s a principle that I have also passed on to my children and many others. It’s called the Pareto principle—also known as the 80/20 rule. Vilfredo Pareto was an Italian economist who […] Read more 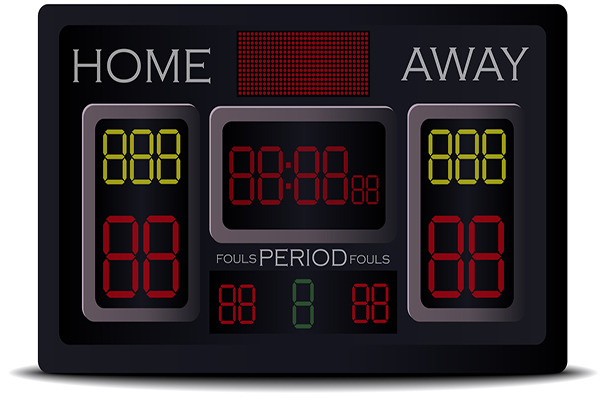 Teamwork Improving Tip Could you imagine any sports team seriously competing without a scoreboard? Do you think the teams would play different? Can you imagine watching the “big game” without seeing the score? How long would you continue to watch the game? In my years of experience of developing teams in business I have rarely […] Read more

Teamwork and The Prisoner’s Dilemma – What Would You Do? 3 Tips 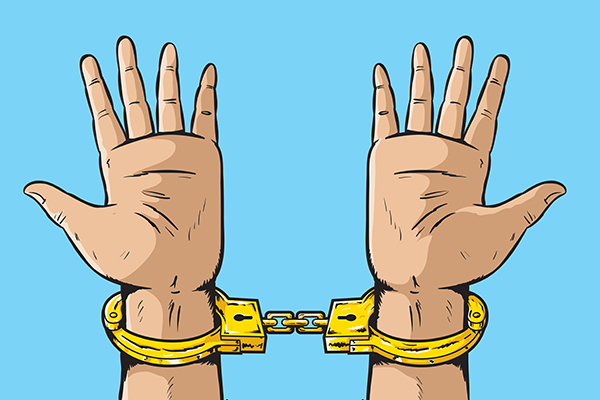 Years ago I played a teamwork mind game called the “Prisoner’s Dilemma.” Maybe you have heard of it? Two criminals – who are co-conspirators – are locked away in two solitary cells. Neither can communicate with the other. Both prisoners are interrogated by officials. Both are offered the same deal – if you stay silent you […] Read more

Are You Hiring These People on Your Team? You Can’t Afford Not To!