Try Taking a Walk or Jog With Your Team…

Several weeks ago in the Wall Street Journal there was an interesting article titled “She’s One Step Ahead.” It told the story of a factory leader, Elizabeth Kaplan, and how she decided to join her employees on a strenuous set of Los Angeles stairs during lunch. She believed that sharing a workout with her team […] Read more 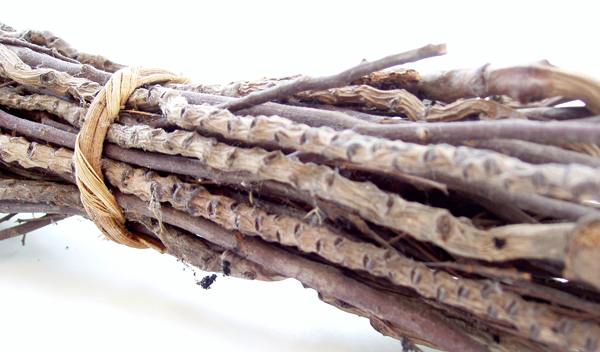 When team members are working together there is strength. I love the following teamwork story that demonstrates the advantages of each team member getting along.

Are you a “Dumbo” Leader? Important Tip for Caring Leaders.

Some times I wish there was some sort of “don’t care” detector in which a persons ears would grow like Pinocchio’s nose when they acted liked they care, but didn’t. Some people might walk around with some fairly large ears, but it would do one of two things:

A leader, for example, decides that his or her team needs to be more cohesive. It is agreed upon that the team will do some team building. So they hire a “team building expert” to come in and do some activities. The problem isn’t necessarily the activities, but the lack of planning and understanding what the teams needs are. Here are three important things to consider when doing team building activities.