Search for the Good in Others: 3 Important Tips 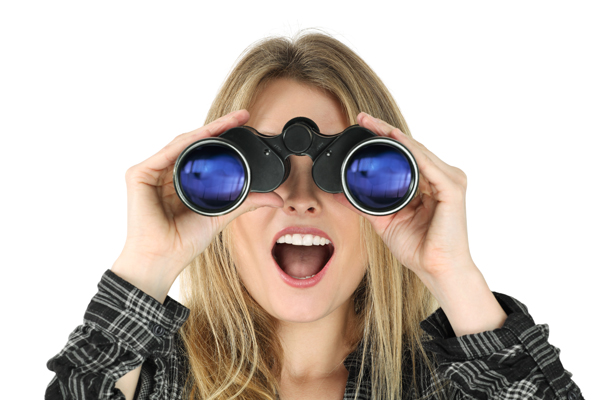 Several months ago after returning from a week long and grueling business trip I came home to the following sticky note placed carefully square smack in the center of my monitor. I left it there for several months. Why? Because it made me feel great! Am I the best? Well, maybe not, but in his eyes I was. His note really made me want to be.

One of our readers shared this video with me not too long ago. Here are some of the first job interviews ever in the history of man…sort of. A great and fun job interview video for a Leader Lite Friday.

Are you a “Dumbo” Leader? Important Tip for Caring Leaders.

Some times I wish there was some sort of “don’t care” detector in which a persons ears would grow like Pinocchio’s nose when they acted liked they care, but didn’t. Some people might walk around with some fairly large ears, but it would do one of two things:

My Son’s Cute Portrait – What is your calling as a leader?

Great leaders have a calling; a purpose to what they do. A significant part of that calling is to help others become what they have been called to do. To see things they don’t see. My six year old son, who was four at the time of the below drawing, proudly came to us one afternoon displaying a self portrait titled…